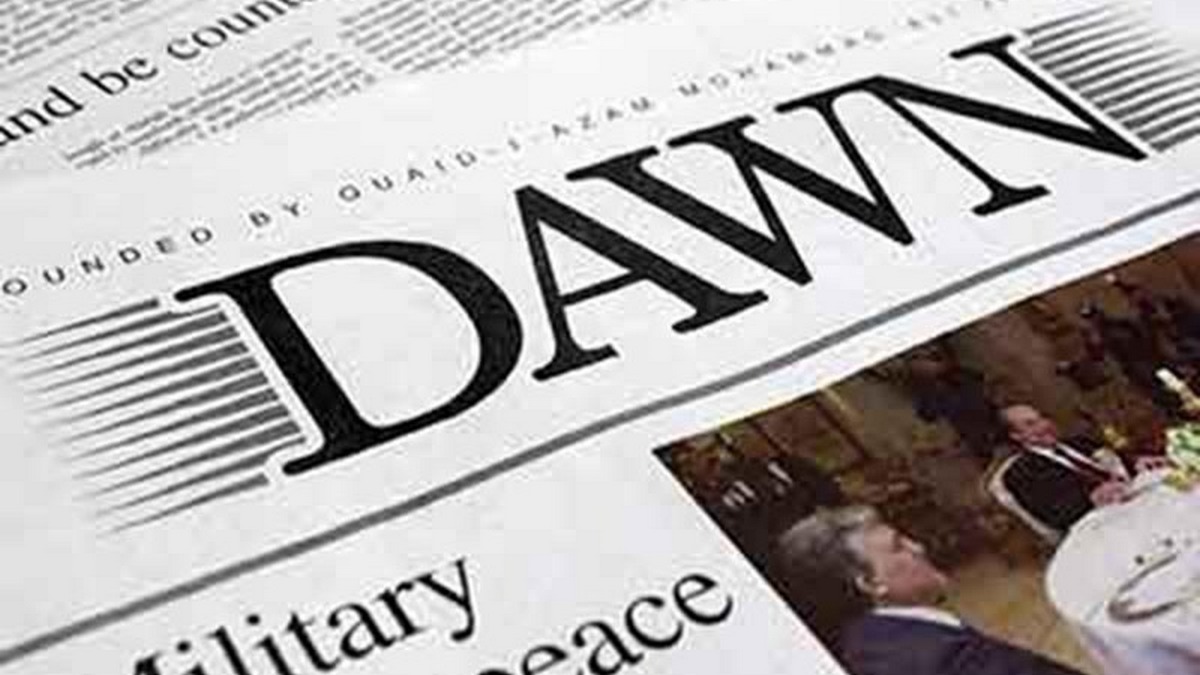 Peshawar—The Kohatians Foundation (KF) was launched in a impressive ceremony here at Peshawar Garrisons Club Saturday. NWFP Senior Minister Rahimdad Khan was chief guest on the occasion while NWFP Minister for Finance Engr Muhammad Humayun Khan presided over the function. Addressing the function Senior Minister Rahimdad Khan said the Cadet College Kohat, the oldest institution, was a premier residential institution of the country and had contributed much in the formation of lives of a large number of young boys who were amongst the top ranking educationists of the country. He commended the efforts of the founding principal of CCK Faizullah Khan Khattak who made the college a model for others saying that he was pleased to know that a number of their fine officers in the government had studied in the CCK. The senior minister lauded the formation of Kohatians Foundation and termed it a noble effort in reaching out to other people who hold high values and were working for the improvement of the society. He expressed the hope members of the KF would be a role model for the young students in facing the global challenges.